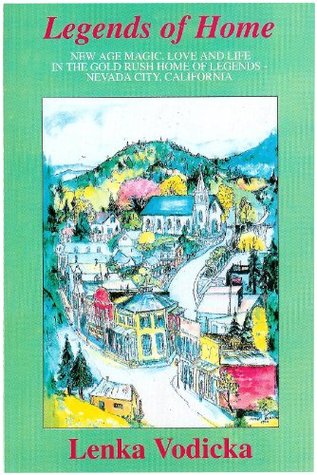 Women, Minorities, and Unions in the Public Sector