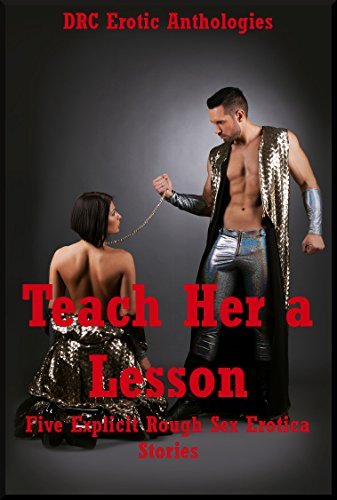 We were Gods: One day we will take back that which was taken from us