Home » Sir Alex Ferguson - A Man for ALL Seasons A quiz Book about THE BOSS by John D.T. White 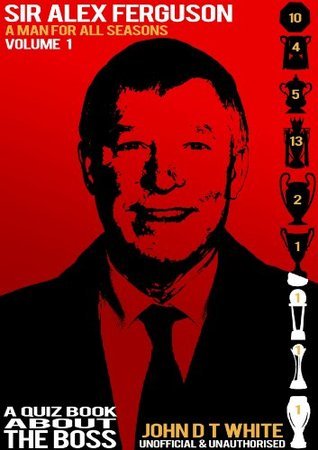 My Pilgrimage: A Guide on the Road to Redemption